As can be learned from the official media, at least two of our police colleagues have already been dismissed without notice because they stood up for the rights of the people and were associated with our association. Various police commands and police associations are also threatening police officers on duty with consequences under personnel law if they make critical statements or are brought into connection with We For You.
In case of internal proceedings or other concerns, the VSPB (Association of Swiss Police Officers) usually offers support as well as legal defense to the affected police officers. Practically every police officer in Switzerland is a member of this association and pays his membership fees year after year. However, in the current cases and the dismissals without notice, the VSPB refuses to provide support. The police officers concerned have now had to make large financial outlays in advance in order to finance the legal costs of the proceedings.
We For You has decided to help and raise funds to provide legal representation for these important proceedings. Any surplus will be used to support other causes of the association.

We For You supports honest and courageous police officers who stand up for the people and their rights. 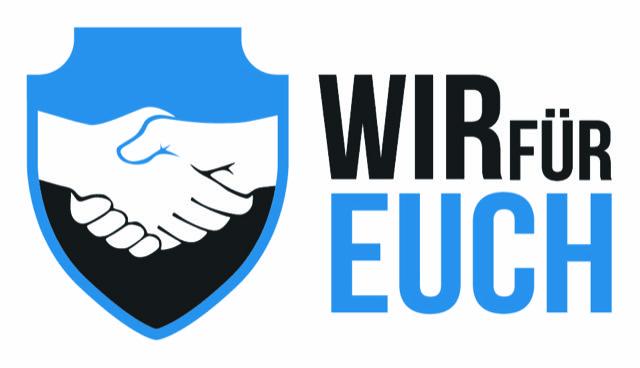